The Friends of the Flagstaff Library Book Sale is coming September 16th through September 19th at our Downtown location. Visit flagstaffpubliclibrary.org for more information. 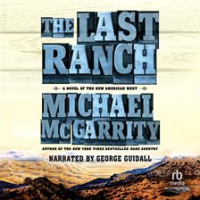 Also in this Series

Other Editions and Formats

Note! Citation formats are based on standards as of August 2021. Citations contain only title, author, edition, publisher, and year published. Citations should be used as a guideline and should be double checked for accuracy.